“I can only tell you that I have always been very impressed, amazed even by his degree of involvement of the Principality and the Monegasque. I also admire the energy and passion by Prince Albert to defend so many noble causes. He has done so many things inside and beyond the monegasques, always subtly but with great determination… In ten years, the prince has not only consolidated what his father built time of his reign, he gave his country a new dimension. He made him take another direction – it is not opposite but separate-, establishing bridges with our partners and neighbours, based on principles of transparency, trade, equity and justice.”

Speaking about her two children the Princess talked about little characteristics of both Jacques and Gabriella.

“Jacques is a true “boss”… He grew up in eyes and seems to have taken much of his father. He needs little sleep and observes everything permanently. He is extremely curious and developed a real sense of protection, which he exercises for now to his twin sister, Gabriella. They have a world to them, interact. It’s amazing to see them doing. As for our daughter, we note with some amusement that she is already developing an attitude of true small Princess. I can tell you that Pink is her favorite color and that ‘no’ is an answer that she does not appreciate. Our two babies share the same passion as us for water. I am sure that they swim before they even to begin to walk.“

When asked about the Prince as a father, Princess Charlene stated

“A great father! He loves his children. As soon as he can, he escapes to spend some time with them. It is very tender. Family life has great importance. It is so touching to watch him communicate with our twins! Me very often to surprise it in deep conversation, if I may say, interchangeably with Jacques or Gabriella, holding in his arms with infinite tenderness.” 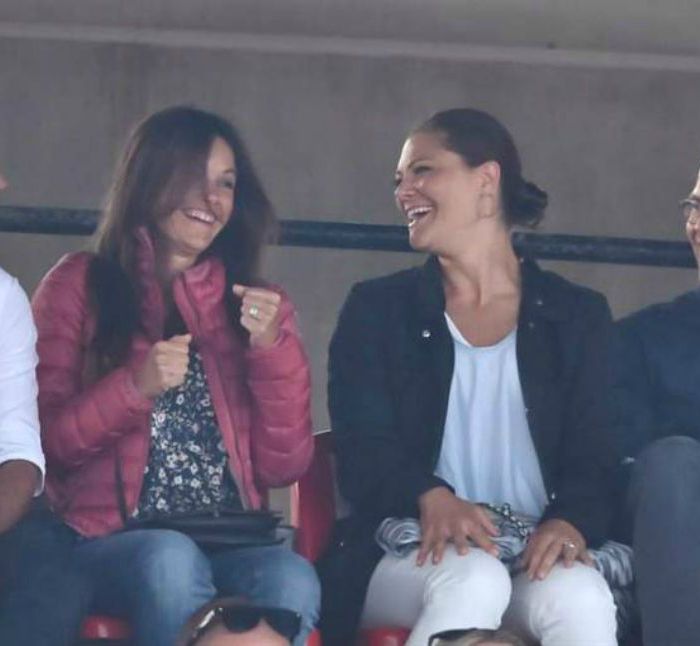 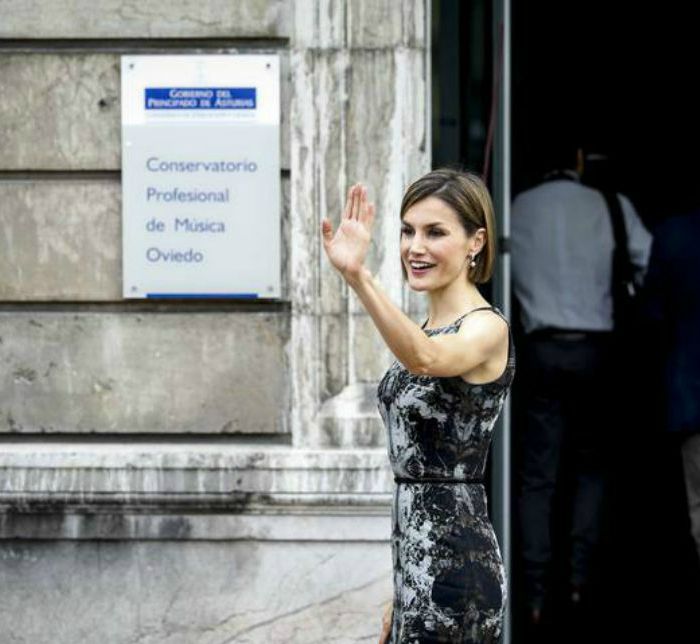